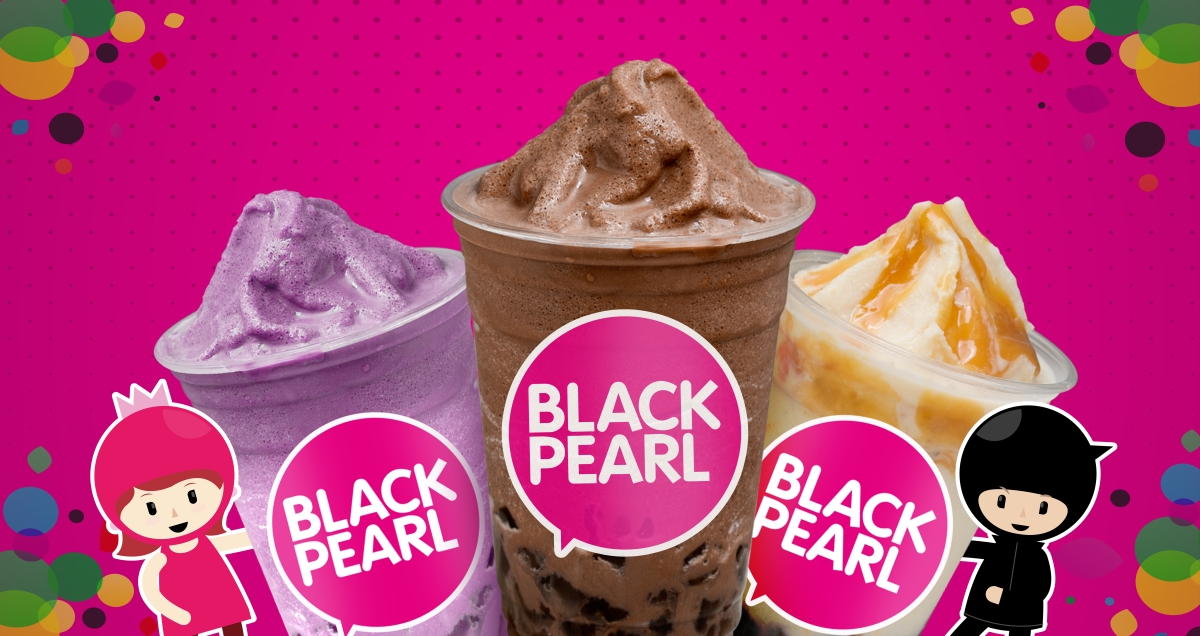 Before joining the Biggest Loser, Grand Prize winner Bryan Castillo considered himself as the biggest loser in life… literally. For him, the future looked gloomy. He weighed 293 pounds and took him 6 years to graduate Nursing school.

At times, he felt hopeless in not being able to give back to his parents and worse, added financial burden with the classes he had to take again. His outlook affected him severely that he felt anxious even when talking to people. Deep in his heart, he wondered how he can step up and make a 360 degree turn around for the better. He knew it will not be an easy task but it will be worth it. So, he decided to finally face his fear.

Bryan was not taken in during the first installment of the Biggest Loser. And because he really wanted to join the competition, he gave himself a second chance to try again for the show’s second installment. And that’s when everything fell right into place.

In 3 short months of intense training and discipline in the Biggest Loser, he outperformed his competitors and lost 154 pounds. Aside from the financial rewards, he also gained wisdom and endurance. Not just in eating and exercising, but in life.

Now, Bryan has his priorities straight. He knows what he want, what will make him happy and has the drive and persistence to face the challenges in life positively. His first priority is to maintain his eating and exercise habits. “Gusto ko I-maintain ang katawan ko at maging inspiration, kung nakaya ko, kaya din nila.” Aside from his regular gym regimen, he is into running and boxing. His second priority is to have a profitable business that will help support his family. As one of his cherished prizes, he is truly grateful to the Fruitas Group for providing him the opportunity to start his very own Black Pearl business franchise outlet.

The Fruitas Group is the leader in the retail industry for beverage and snack, managing 15 brands in over 800 outlets nationwide. Thus, despite being a non-business student, he is confident for the Fruitas Group trained and assisted him on how to manage the business. “I did not expect this. Seed business ko na ito. Sobrang thankful ako sa Fruitas, I feel happy and blessed. Malaking tulong ito sa pamilya ko.”

All is well for this Pinoy Biggest Loser!